Today we finalised the site plans for the new nursery school for deaf children in Jinja. It will have the objective of getting little children prepared for primary school and help them to manage their disability as well as possible. The evidence is that this sort of early years help can make a huge difference for children.

The members of the Jinja Organisation for Parents of Deaf Children are certainly not rich people. But like parents all over the world they really want to help their children. They will be doing much of the site preparation and other work during construction and we will post some pictures when the building work starts which will probably be in September.

A great donation from Tool Aid will help the parents in this work.

We have written before about the importance of mosquito nets and HUGS has funded the supply of these to our schools. But children still die of malaria. Trustee Denise has just obtained a very generous donation which purchased nearly 500 nets for the children at Jinja.

But sometimes the well intentioned efforts of donors has a really perverse effect. Like the American celebrity who raised 1 million nets for the Central African republic. Fine while they lasted but all the local businesses making nets were put out of business.

And this story from Democratic Republic of Congo goes one step further.

Many lakeside villages in the mineral-rich province suffer from a high rate of malaria-induced child mortality. Sleeping inside these nets is the best way to avoid mosquito bites and malaria. But this laudable action created a human and ecological catastrophe. An international medical NGO provided mosquito nets to a poor village in the Upemba region of Katanga.

As the mosquito nets were free and abundant, fisherman used them as fishing nets. Given their extremely fine mesh, not only were fish removed from the lake but all other forms of micro-fauna and micro-flora too. The lake gradually became covered with a black scum. Villagers lost their sources of livelihood and food supply. 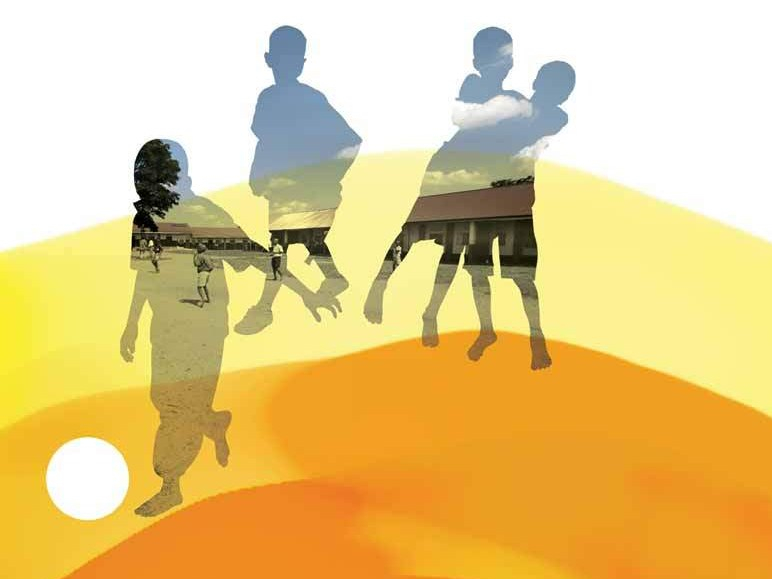